On Tuesday, Minister of Transport and Communications Marius Skuodis met with the management of the Irish airline company Ryanair in the Ministry to discuss the company’s plans regarding further investment into aircraft maintenance infrastructure in Kaunas airport and regional development opportunities upon the completion of Rail Baltica.

The meeting was attended by Director of Operations at Ryanair Neal McMahon, Director of Engineering at Ryanair Richard Lewis and Director of Ryanair-owned companies in Lithuania, FRC LT, UAB, and Kaunas Aircraft Maintenance Services, UAB, Karolis Čepukas. The company representatives stated that despite the challenging year due to the pandemic, the company sees a great growth and development potential in Lithuania and highly appreciates the qualifications of Kaunas aircraft maintenance centre engineers.

“Aviation generates high added value and creates well-paid jobs. We are currently working on a national aviation strategy that will include matters on flight destinations and beyond: i. e. necessary infrastructure development and attracting investment. Attracting investors and their activity development allows creating well-paid high added value jobs. Kaunas aircraft maintenance centre, the airport and the city itself have ideal development and growth possibilities. We believe this is also related to the Rail Baltica project and, especially, with the provision of cargo aircraft handling services”, Minister Marius Skuodis said at the meeting.

By 2026, the completed gauge railway Rail Baltica will connect Vilnius and Kaunas, reach Kaunas airport and will continue onwards to Warsaw and Riga. The Minister believes that this project will completely change the situation in the region and open up a great number of development options for Kaunas.

The plan is to ensure Kaunas airport development with the view to become one of the largest aircraft maintenance services and cargo aircraft handling centres in the region.

In 2010 Ryanair opened its base in Kaunas and two years later started performing maintenance, repair and overhaul activities controlled by the then newly established, Ryanair-owned company Kaunas Aircraft Maintenance Services (KAMS). The company handles Boeing 737-800 aircraft. Over the nine years of activity KAMS has grown and now employs over 200 aviation engineering specialists. 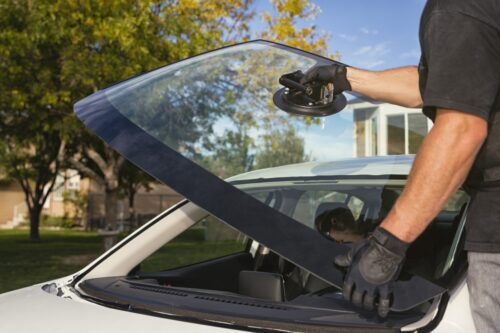 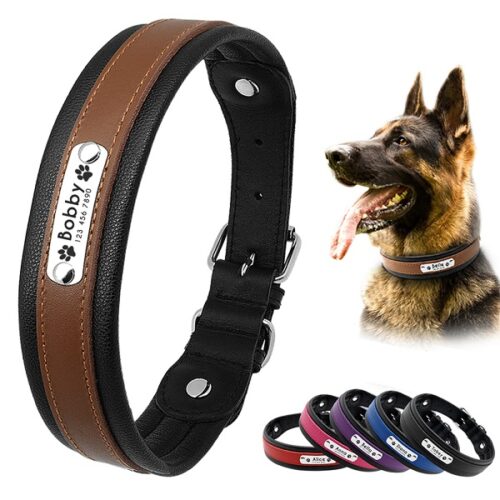 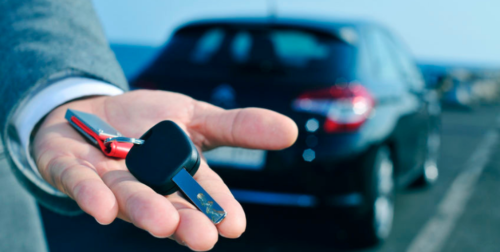 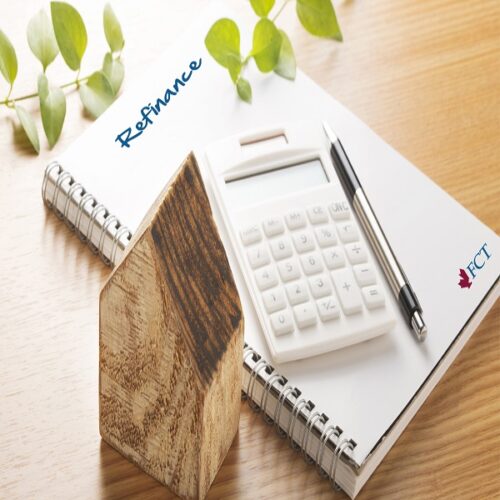 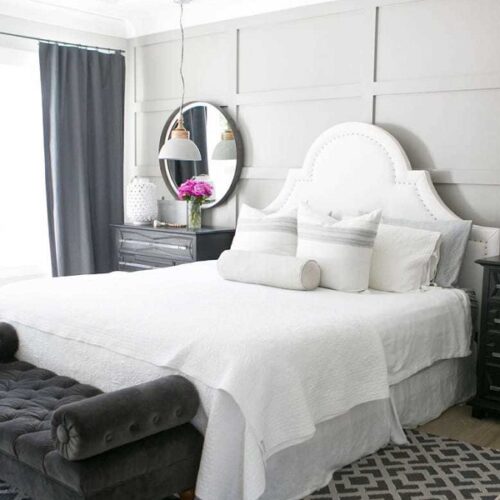 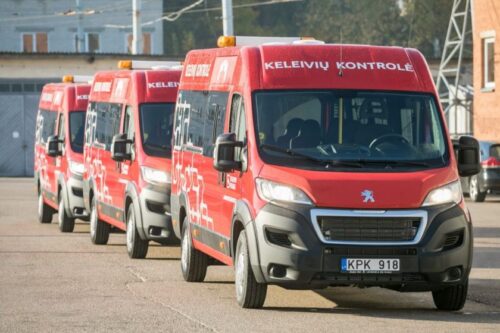