The main milestones reached by the Ministry of Transport and Communications in 2021: from changes to the Road Traffic Rules to the launch of Starlink services in Lithuania

Reflecting upon the main goals achieved in 2021, the Ministry of Transport and Communications highlights ten milestones with regard to making certain transport sector areas more transparent and reorganised. Palanga Airport reconstruction, Road Traffic Rules changes, 5G Memorandum, entry of Starlink, road financing system reorganisation and the launch of state-owned enterprises reorganisation are only part of the Ministry’s achievements in 2021.

“This was a very challenging year, but it opened up a number of opportunities. We tried to focus on a number of areas and are happy that we managed to successfully renew transport infrastructure, ensure more open and transparent activity of state-owned enterprises, reorganise road financing system and make legal and practical steps towards enabling the latest 5G satellite connection technologies. This is only part of our achievements and the activities that have been commenced and will be continued next year,” commented Minister of Transport and Communications Marius Skuodis.

The Minister believes that one of the most important achievements of this year is the reorganisation of the road financing system. The Parliament approved it in late December. A clearer Lithuanian road financing system, based on long-term planning and self-government, was proposed. Some of the major changes involve the introduction of a three-year financing period, elimination of separate ‘pockets’ and exemptions.

The reorganisation of state-owned enterprises of the transport sector has been launched. The Parliament welcomed the initiative to reorganise Lithuanian Airports, Oro navigacija, Klaipėda State Seaport Authority, Inland Waterways Directorate and Lithuanian Road Administration into companies limited by shares. The reorganisation of state-owned enterprises into companies limited by shares will result in more flexibility for the companies, while the State should be able to apply more advanced best practices. Additionally, 12 new board members of the state-owned enterprises, along with 3 new managers of the companies and institutions, have been appointed.

The reconstruction of Palanga Airport was completed within a period of 45 days. It involved the reconstruction and renewal of the entire runway and taxiway, the platform, engineering and lighting systems.

Changes have been made to the Road Traffic Rules. The changes proposed by the Ministry of Transport and Communications were taken into account: it was proposed to implement a new road sign ‘Cycle Street’, to organise traffic of special transport more effectively, to arrange separate traffic lights for scheduled transport. The changes will come into force in 2022.

The Ministry of Transport and Communications and other public sector institutions, along with telecommunication services providers, agreed on strategic actions regarding the development of the 5th generation mobile connection (5G) across Lithuania and signed a Memorandum. By 2022, 5G connection should be accessible at least in one of the major Lithuanian cities. This in turn led to the announcement of the first 5G frequencies auction.

And the latest achievement of this year is that at the Ministry’s initiative, Starlink, a subsidiary company of the US aerospace company Space X, has already launched the provision of broadband satellite internet services in Lithuania. 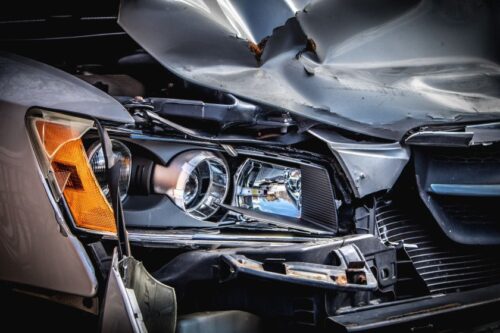 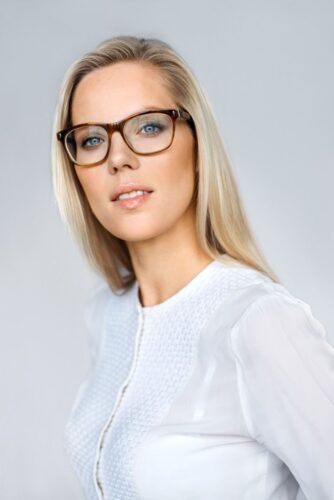 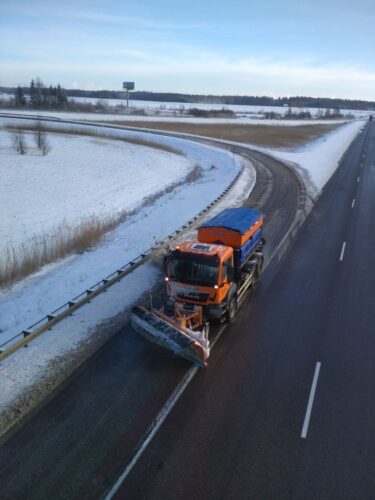